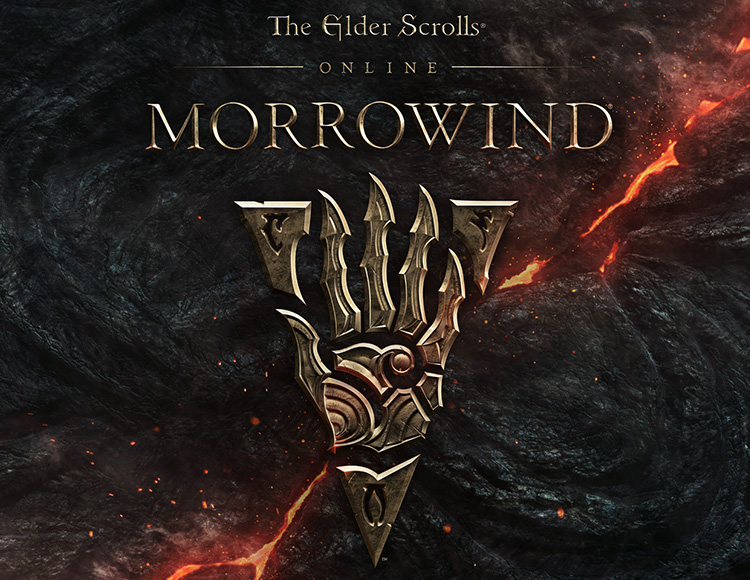 This product is out of stock. Subscribe for notification of when the product is back in stock.

Try to search similar items from other sellers.

servicesoft information about the seller and his items
offlineAsk a question

New chapter The Elder Scrolls Online for all

The Elder Scrolls Online: Morrowind sets a new standard for add-ons for online multiplayer games. It opens access to a variety of new gaming materials that will be equally interesting to both experienced players and beginners.

New players can start the game in The Elder Scrolls Online: Morrowind with a new character without going through the previous parts of the ESO saga. The basic ESO game is included in The Elder Scrolls Online: Morrowind - which means that newbies will instantly have access to hundreds of hours of extra adventures in Tamriel.
Experienced ESO players will be able to immediately go to Vvardenfell and begin a new legendary adventure. Thanks to the October One Tamriel update, all game events will be adapted to the player´s level. You can also create another character and start the game again.
Have you been playing ESO for a while? The Elder Scrolls Online: Morrowind is a great opportunity to return to the game with your characters - or start with a new one. Since there is no subscription fee to ESO, you can simply reinstall the game, log in and continue playing.

Having mastered the natural magic, it will be possible to get access to the powerful character of the new class - Warden. This is the first character class added to ESO after its release, and, as it usually happens in ESO and the Elder Scrolls series, players will be able to choose abilities that match their style of play. In addition, the Warden has a deadly ally - a war bear War Bear, who will not abandon the player even in the most dangerous situations.

Related to item "The Elder Scrolls Online: Morrowind (NOT steam)":